Woven and Nonwoven geotextiles are typically made from polypropylene fibers that are used for their strength and durability. Woven geotextiles are most commonly used in applications that require increased support and ground stabilization, such as dirt roads, driveways, rip rap and other areas with increased traffic. Nonwovens are more commonly used in ditches, under drains, around pipes or in other areas dealing with high levels of subsurface drainage or site runoff for erosion control and slope support. 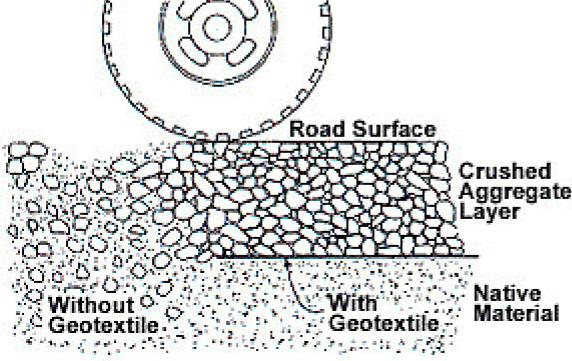 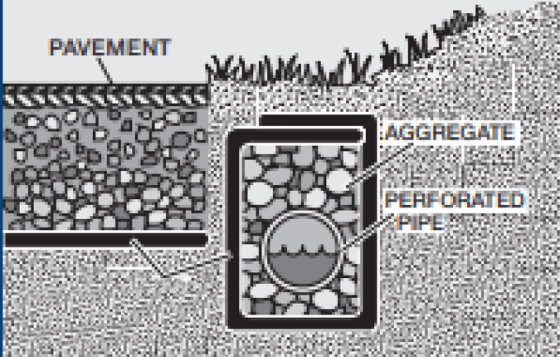 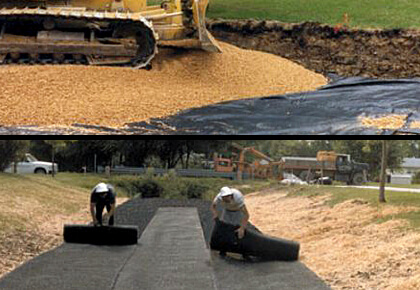 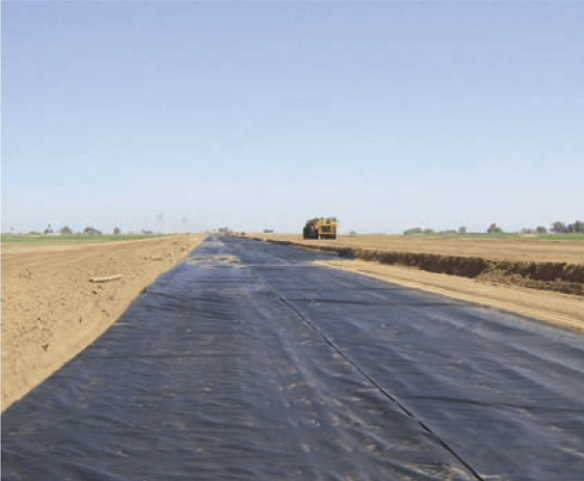 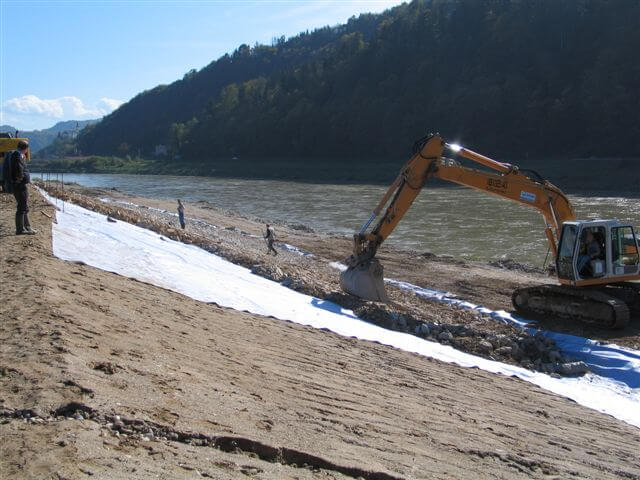